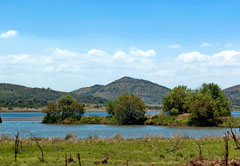 Mankwe is the biggest body of water in the Pilanesberg National Park. Built by the farmers who originally owned the land, before it was incorporated into the reserve, it looks more like a lake than a dam. 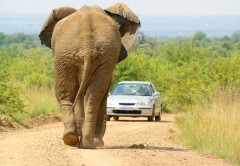 The Pilanesberg National Park, which covers some 55 000 hectare, is the fourth largest in southern Africa. This malaria-free park. 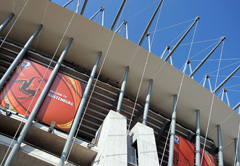 Formally known as the Royal Bafokeng Sports Palace, this stadium is situated in Rustenburg, which is a charming town at the foot of the Magaliesberg Mountain Range in the North West Province. 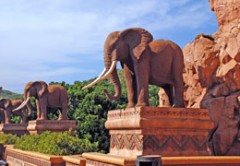 The extravagant Sun City Hotel & Entertainment complex is known the world over as a tourism hotspot. The Lost City is the obvious highlight of the Sun City complex 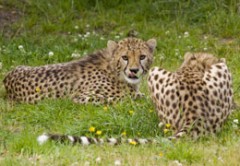 The De Wildt Cheetah & Wildlife Trust facility has gained international recognition for bringing the cheetah back from the brink of extinction through its captive breeding programmes. 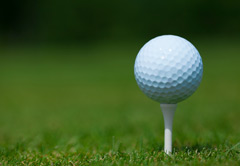 Thanks to its being a short course, Hunters Rest is great for golfers on a time budget, or for those that enjoy a faster pace. No matter what kind of game you prefer, the views are always sure to impress. 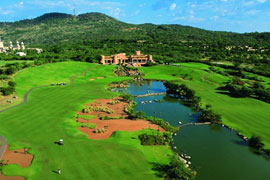 Situated over a hill from the Gary Player Country Club, the Lost City’s layout is different in character. With the wide fairways and receptive greens it is a fantastic golf experience for golfers. 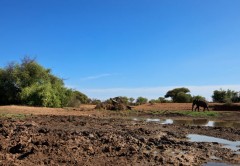 Madikwe Game Reserve is about 70 000 hectares of bushland, about 3 hours’ drive from Johannesburg. It is one of South Africa’s largest and most popular game reserves and serves as home for cheetahs, wild dogs, etc.